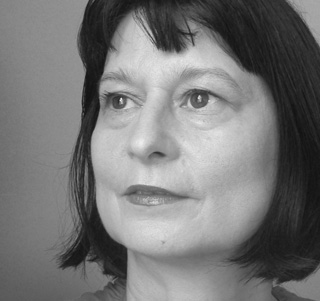 Suzanne Smith is a double Emmy Award Winner for Band Of Brothers and, more recently, The Pacific.  She was also Emmy nominated for Anne Frank (ABC) and Path To 9/11  (ABC).

Suzanne has worked on Television shows such as Stig Of The Dump & Feather Boy (BBC) and on low budget feature films such as Scouting Book For Boys, Foster and Horrid Henry.

She also has an impressive credit list of big budget hits such as Resident Evil, Black Hawk Down, Alien VS Predator, Resident Evil: Afterlife and The Three Musketeers (the latter two of which were filmed in 3D).

This year Suzanne has worked on Dracula a 10 part series for NBC/SKY, Black Sails for STARZ and is currently casting Outlander for Sony/Starz which is shooting in Scotland

Taught me more about writing and making films than my degree!"