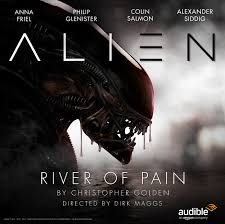 DON’T PANIC! Creating Audio Recordings of genre drama opens up a limitless universe. Join Dirk as we perform, record, produce and premiere a new scifi story written by an LSF delegate. Learn how YOU can do the same and bring your story to life right now.

Credits include: The Hitchhiker's Guide to the Galaxy

Described as as 'The Steven Spielberg Of Audio' (by an over zealous marketing department) and a 'National Treasure' by Neil Gaiman.

Credits include the Oscar®-shortlisted Gone Fishing; author of the Guerilla Handbooks

Chris has spent his life making movies, writing books and helping others make their movies.

I really enjoyed the PitchFest and meeting writers face to face."